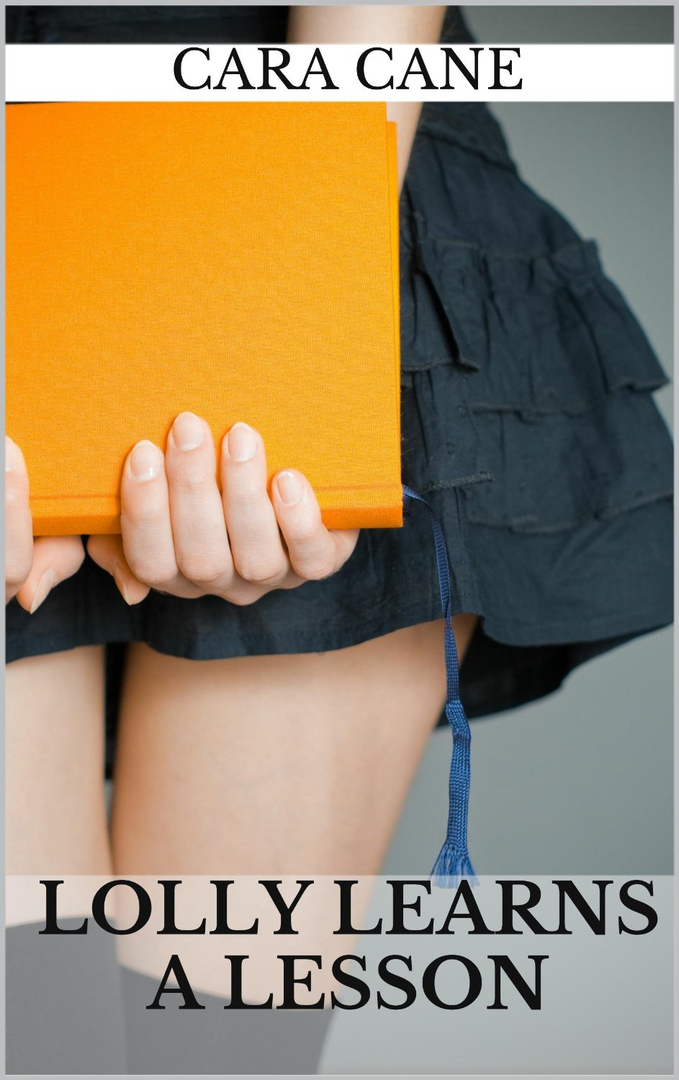 Excerpt From Lolly Learns A Lesson 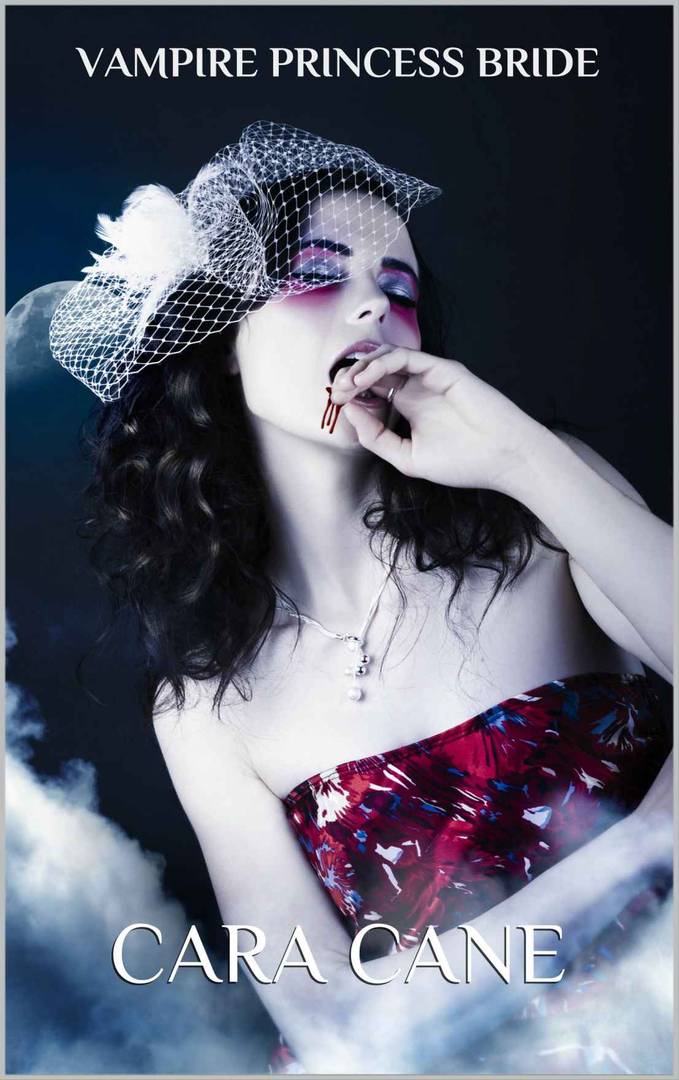 Book One In The Classroom Kink Series

On Sale Now For Only 99 Cents!

Book One in the Sanguine Erotica Series 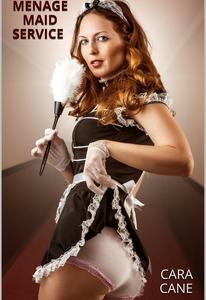 Book One in the Menage Maids Series 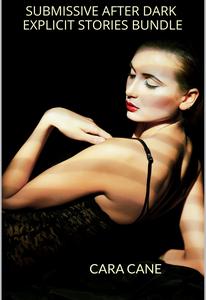 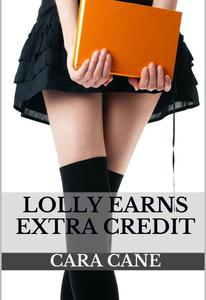 "I was instantly drawn to this story and couldn't stop reading once I started. If you love paranormal, dark desires, and love untamed, this is the story for you." - Tiffany of Kinky With a Twist Reviews

"Highly recommended if you like a good two-fingered, one-handed read with an interesting back story. Looking forward to more of Cara Cane's sexy vamps." - Satin Reads

"By the time I finished reading, I was in love with these characters." - Amazon Reviewer

​"I loved this book. It had a great storyline and was the perfect mix of romance and sexiness." - Amazon Reviewer 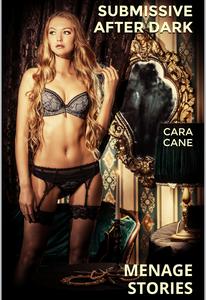